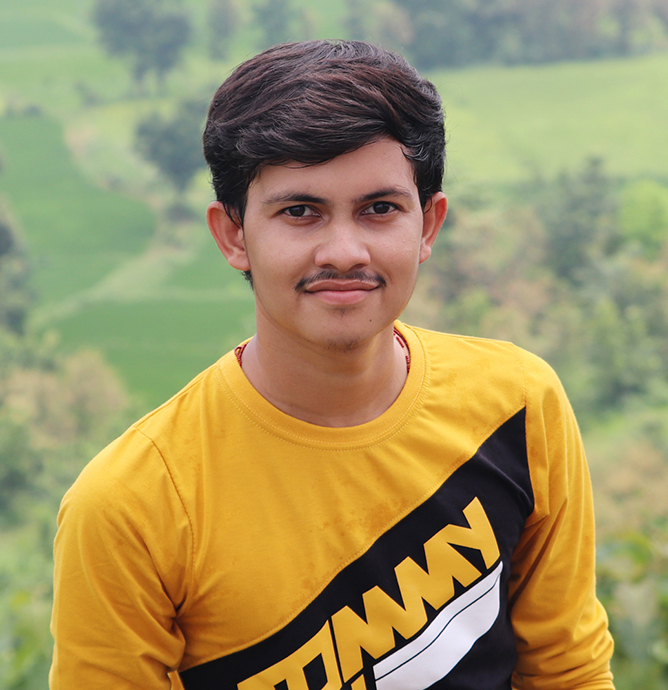 Hello Everybody, i am

I'm 19 and I live in Ahmedabad. Actually I come from another city - Bhavnagar, where I lived for 15 years, but 4 years ago, my Brother decided to change his job, and we all moved to Ahmedabad.I'm interested in computer. Computers first appered in my life when I was seven. Then I had got my first computer. It was Commodore 64 and I remember myself thinking, that it was the best thing in the world. I was playing it whenever I could. Then I had got my first PC . At first, I was just playing computer games, but some time later, I noticed that I could do a lot more things with the computer, for example programming. Now, I am already programmer in Java and C#. I have my own site on the internet and I have done many project's. I hope that in the future I will get a job as a Software developer.

There are Some Projects/design created by me. 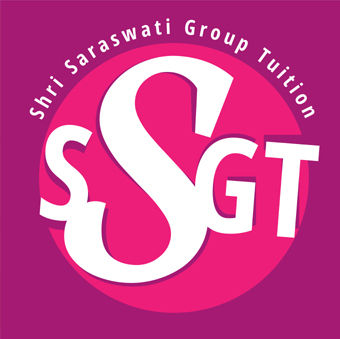 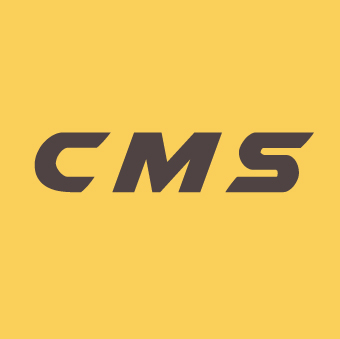 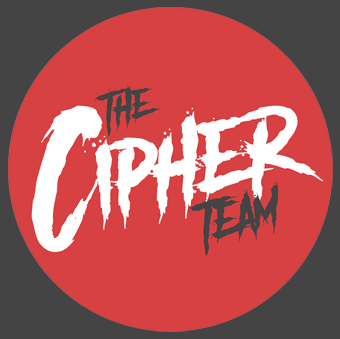 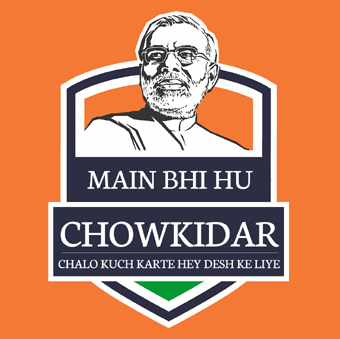 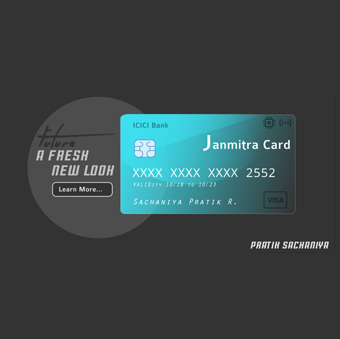 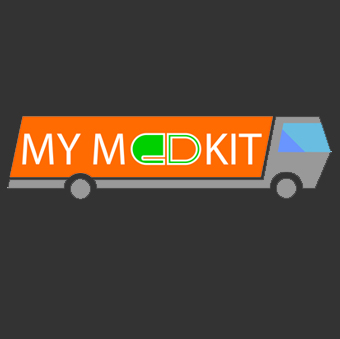 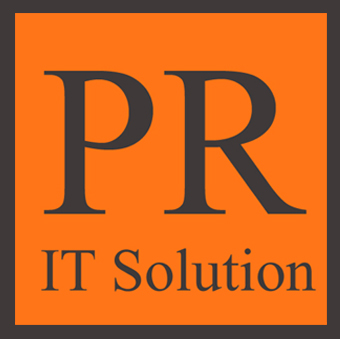 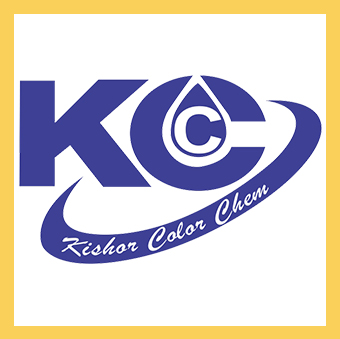 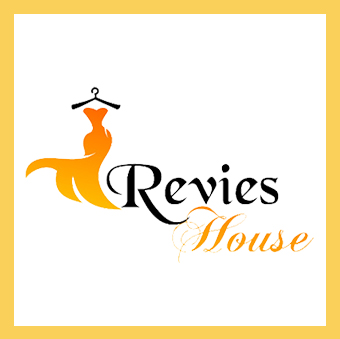 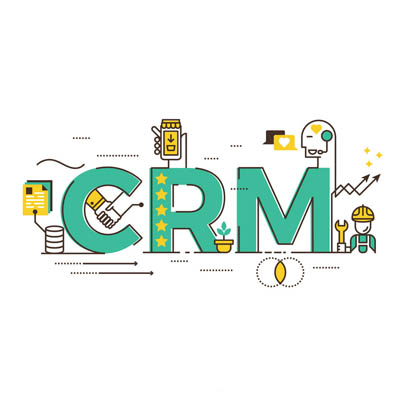 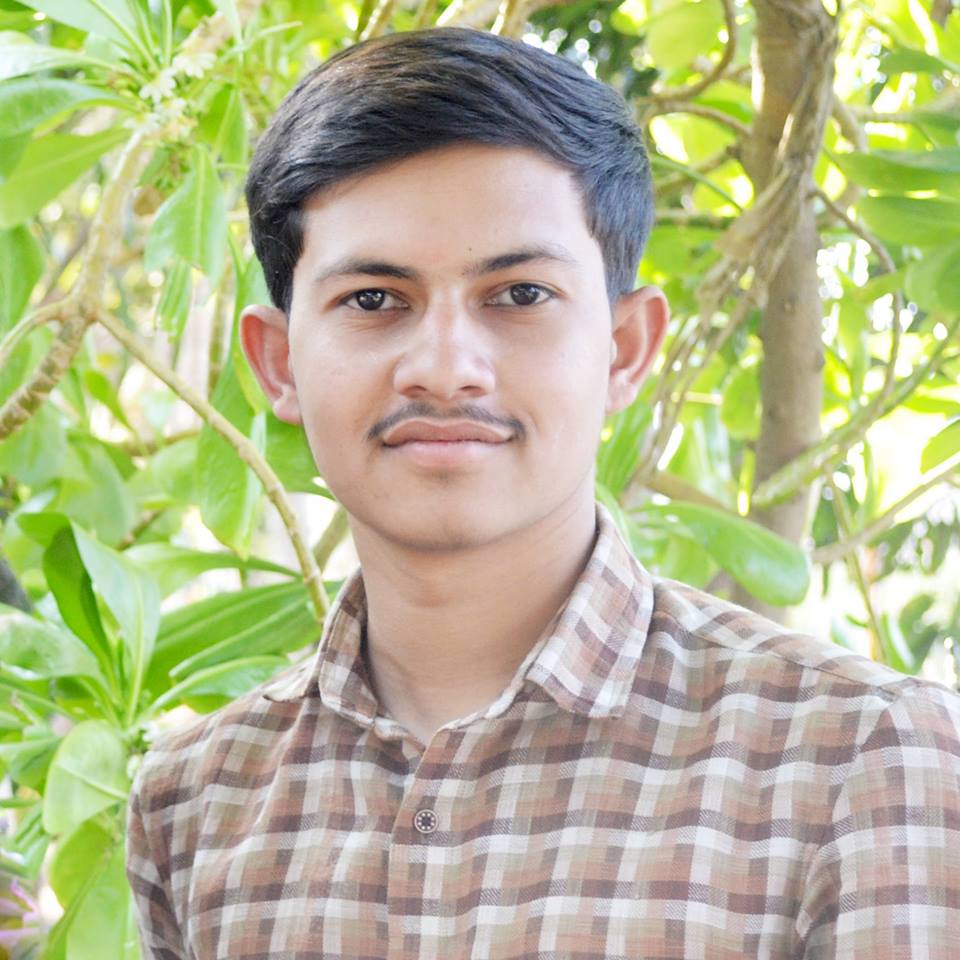 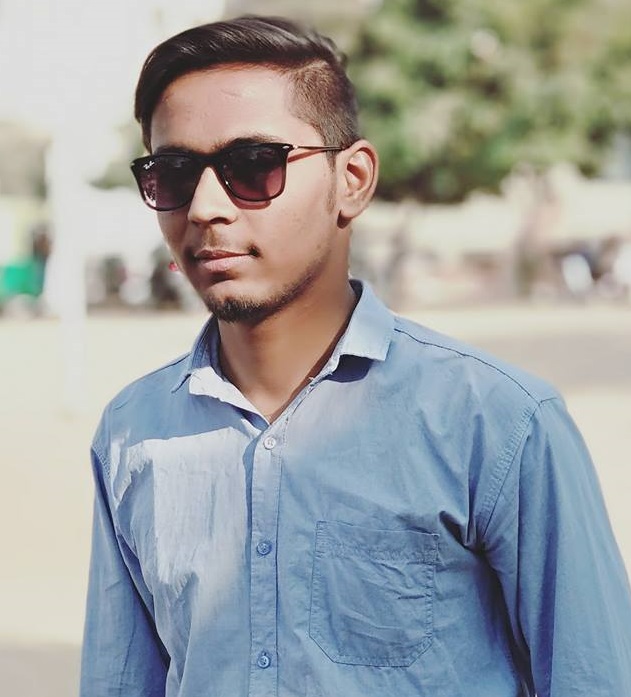 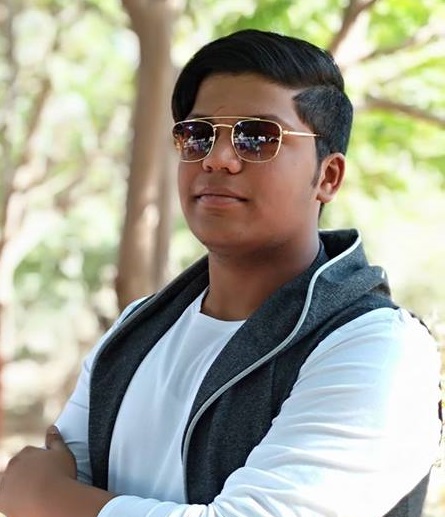